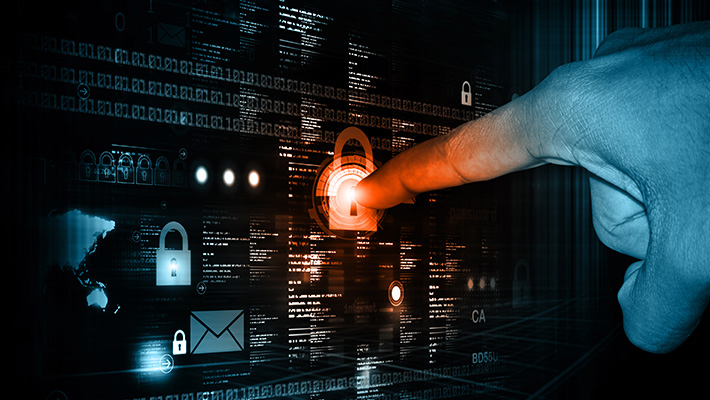 DDoS is also referred to as a Distributed Denial of Service. The three types of DDoS attacks can attack directly on the server, and the hacker sends a lot of internet traffic to the server so that it gets stuck. So normal users cannot access the server.

Think about when cars are moved from a busy road to a less-busy one to understand DDoS fully. There are more cars on the journey than it can handle, so it has to do more than it can. There will be a delay in the movement of vehicles and people, or there will be no movement on the influenced route.

As technology advanced, the hacker also adopted a way to get out of this problem. To thoroughly understand DDoS, we need to understand the types of DDoS attacks.

The General Types Of DDoS Attacks

The first type of DDoS attack is a volume-based attack. This attack includes ICMP floods, spoof packet floods, and UDP floods. The purpose of this attack is to consume the bandwidth of the server. It is measured in bits per second.

Different types of attacks fall under the category of protocol attacks. These are the Ping of Death, SYN floods, and Smurf DDoS. Also, this attack is launched on protocols of the system, such as firewalls. It is measured in packets per second.

The application layer attacks include window vulnerabilities, GET/POST floods, and low and slow attacks. The server receives genuine or real-like requests. The purpose of these requests is to busy the server busy. It is measured in requests per second.

In an SYN flood attack, the server receives some request which is a synchronized message(SYN) which is a handshake. The server verifies that a message is received and sends an acknowledgment message to the sender. The server closed the connection on its side, but the relationship is not closed. Much traffic is sent to the server, so the service is closed to other users. In this way, SYN flood attacks the TCP connection.

One of the common DDoS attacks is the UDP flood. “UDP stands for “User Datagram Protocol.” It is the session-less protocol of the network. The hacker attacked the ports that have UDP packets. The server received a message for an application but could not find the application.

HHTP Flood uses less bandwidth but uses many server resources compared to other attacks. The hacker sends GET or POST requests that appear genuine.

In this attack, the hacker sends pings to the server. It is a direct attack on IP protocols. Most hackers use this type of attack, but white-hat hackers find a way to overcome this problem as technology advances.

This attack sends a program to the server which can exploit the Internet Control Message Protocol and Internet Protocol. This program, called Smurf, sends requests to find an IP address. Which attacks the network layer?

This attack is similar to Smurf, but Smurf uses ICMP, and Fraggle uses UDP. The attacker sends much traffic through UDP to the network’s router.

This attack is directly directed at the webserver. The hacker uses the minimum resources. The hacker opens a connection with the server by sending a request and keeps the relationship open by sending HTTP flooding. It is the most popular attack used by DDoSing in 2009, which hacked different profiles, such as the Iranian president. It is challenging to identify this type of attack.

Why DDoS Attacks Are Common

How Should DDoS Protection Fit Into Your Cyber Security strategy?

Cybersecurity leaders must protect the system from DDoS attacks. A DDoS attack on the seven layers of the network So the security of these layers should be tight.

The security teams could take different measures to protect themselves from this attachment, such as developing anti-DDoSdefence plans should be made if the security team receives a DDoS threat.

1. Which Attack Is The Strongest In a DDoS Attack?

DNS Flood. It is one of the strongest attacks, which is attacked on DNS servers and makes it difficult to get resources for an attack. It isn’t easy to detect and prevent.

2. What Is The Role of Botnets in DDoS?

Botnets are specially designed for hacking activities that send spam emails and steal data. These are also called “zombies.” They work together to make many attacks come from different machines to overwhelm an organization’s infrastructure.

3. Are businesses concerned about DDoS attacks, and why?

Yes, businesses are concerned with DDoS attacks. If an organization faces a DDoS attack, it can face a loss in sales, lost opportunities, and even have its reputation destroyed.

As you have seen, types of DDoS attacks can damage a server. Many organizations suffered huge losses due to this attack. So we need to take precautionary measures to avoid these attacks. 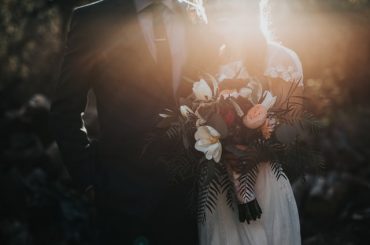 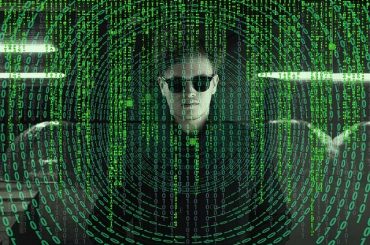 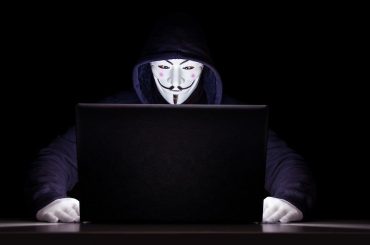 How To Hire A Hacker? How to hack iCloud?